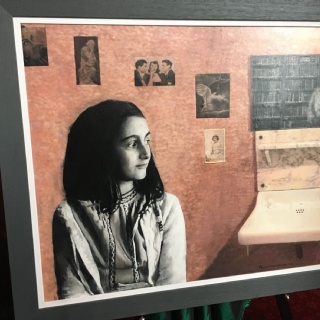 On Thursday 12th June, three proud Anne Frank Ambassadors took a trip to the Houses of Parliament to celebrate Anne Frank’s 90th birthday. Throughout the day, there were a number of speeches by some very important people, including the Secretary for Housing, various MPs, the Deputy Mayor of Luton and the Chief Constable of Bedfordshire Police. The whole event was held in Mr Speaker’s state rooms which were quite overwhelming, as they were full of expensive items! At the end of the speeches, there was a very prestigious painting unveiled which pictured a young Anne looking into a mirror with an artists impression of what she would have looked like today (holding her diary). The painting was unveiled by Anne’s step sister.

Overall, the experience was very moving and it reminded us that Anne Frank’s story should be told through generations to tell people that prejudice and hatred is not acceptable. #IStandWithAnne 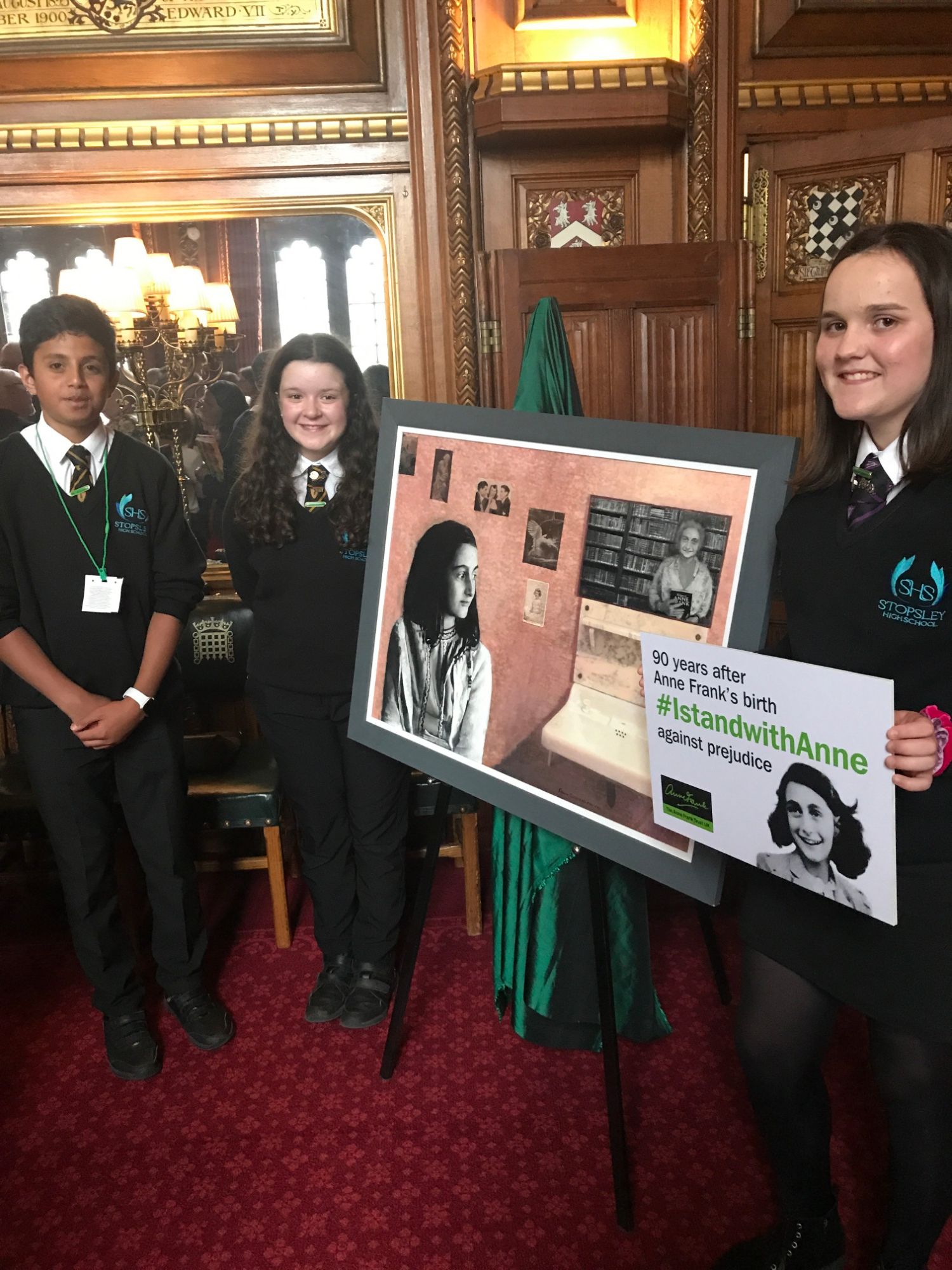 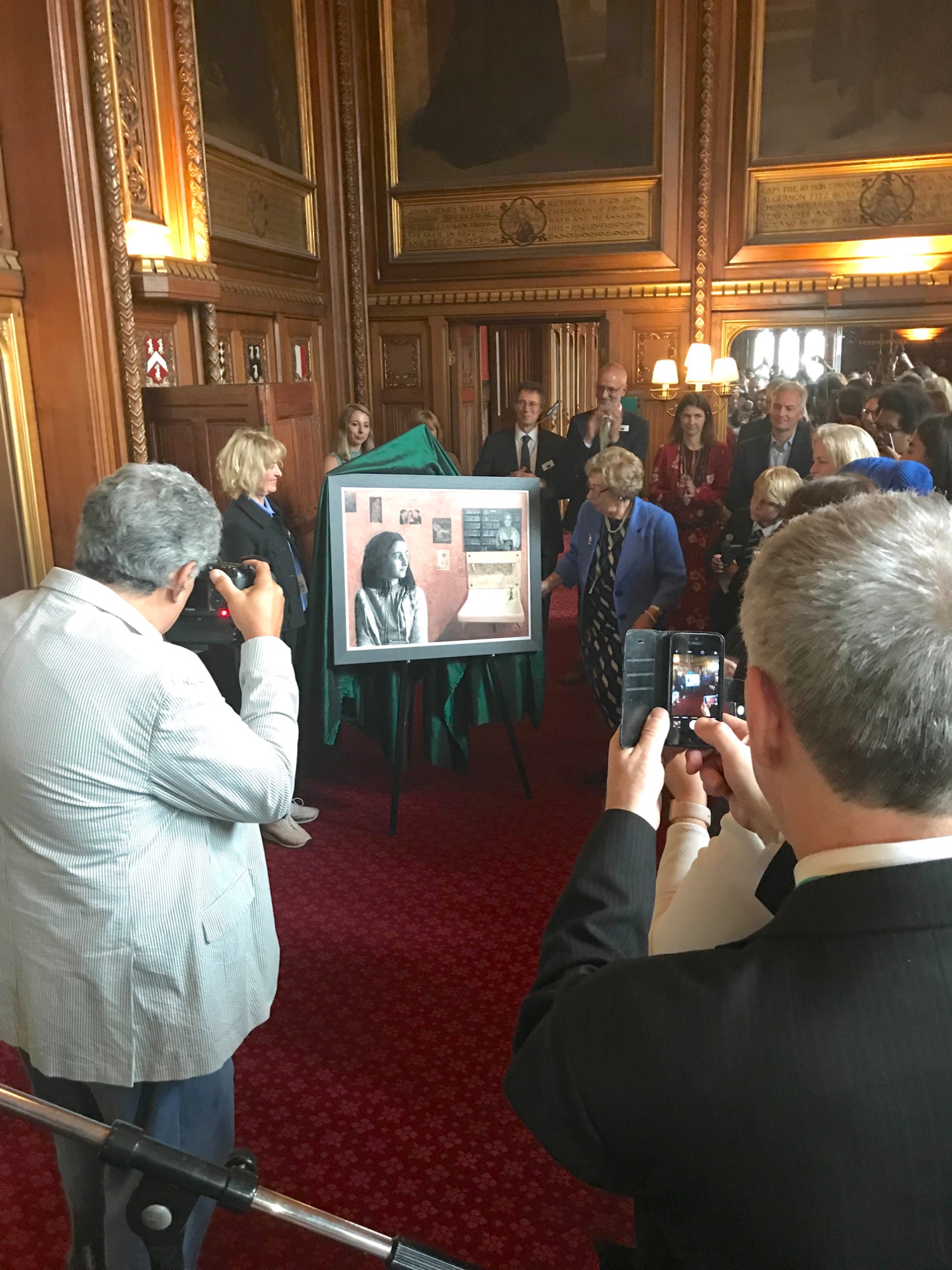 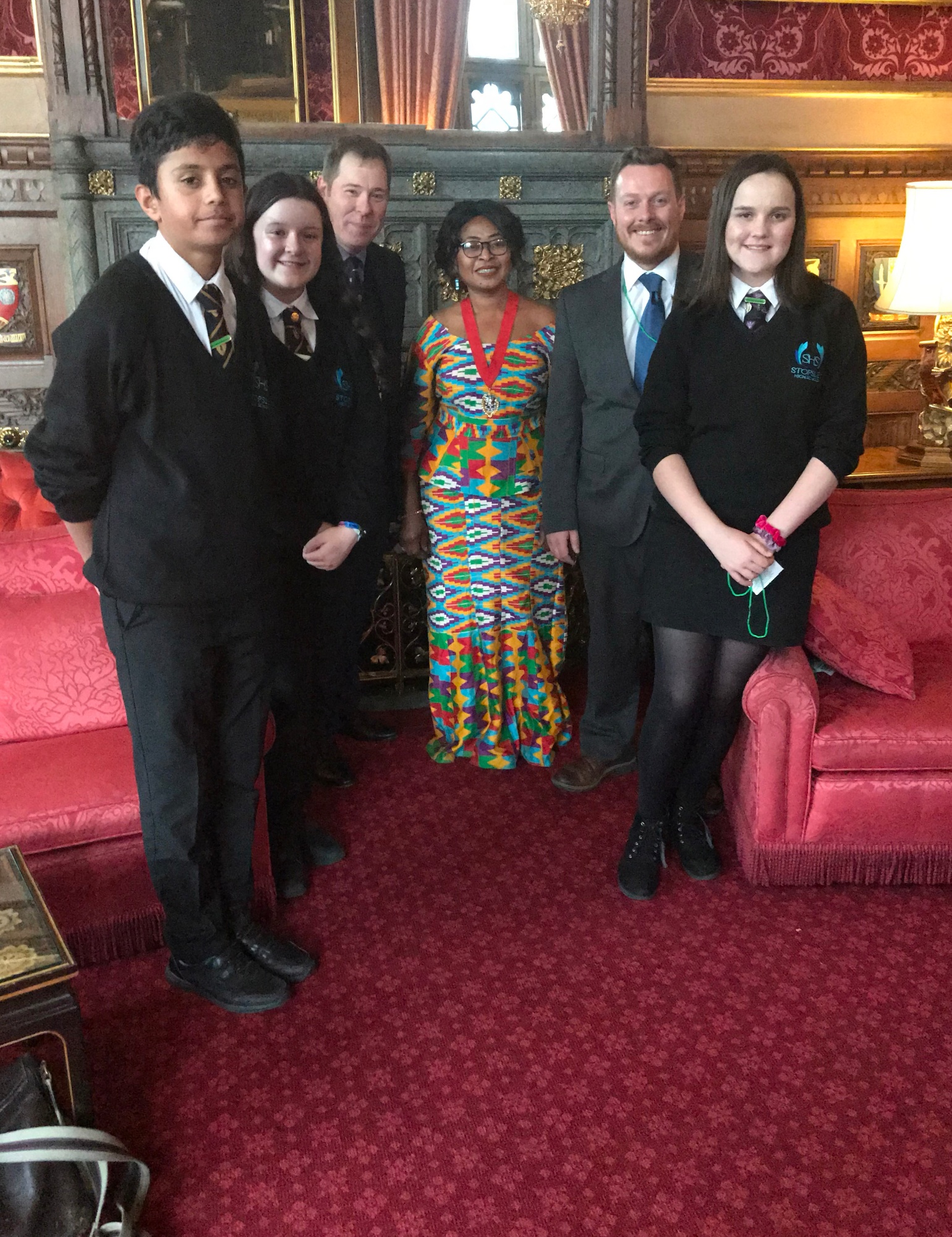